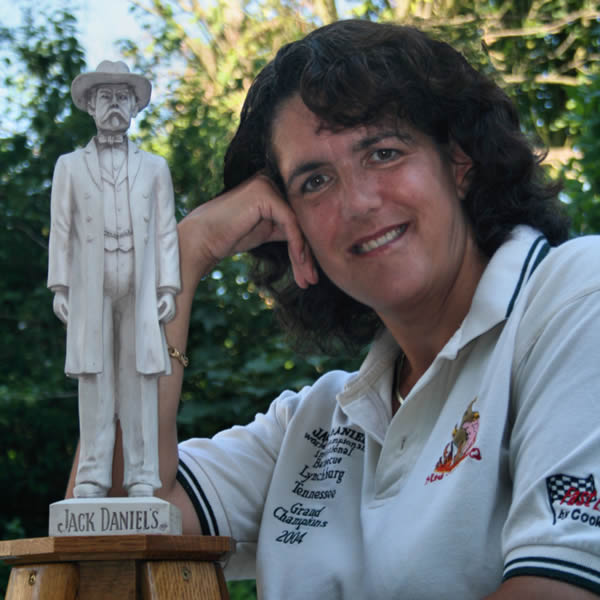 Jackie has been barbecuing the ‘low and slow’ way for more than 12 years, after taking a Competition BBQ Class in the USA in 2003.  In 2004 she became the first and to date only, non-American to win the coveted ‘Grand Champion’ Title at the Jack Daniels Invitational BBQ Competition in Lynchburg, Tennessee. In her ‘barbecue life’ she has won top 10 placements in each of the four main categories at The Jack and also won awards at other contests in the USA.  In 2013 Jackie was invited to cook in the ‘Winners Circle, Champion of Champions’ contest at The Jack, comprising the past 24 years’ Grand Champions battling it out in a winner takes all cook off. Jackie was awarded 2nd place in the Brisket category. She was the only non-American invited to cook in this contest. 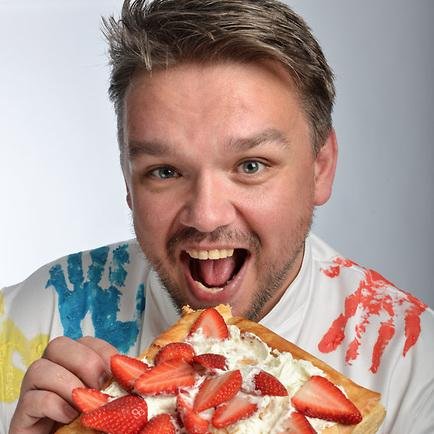 With years of experience of public speaker as an Assistant Principal and Head of Sixth Form Glenn has also honed his skills as a performer and comedian. Glenn Cosby was the last man standing on the fourth series of The Great British Bake Off, and became known for his enthusiasm, big cakes, humour and fuss-free approach. While the others patiently kneaded their filo dough he let the mixer do the work and had a cup of tea. 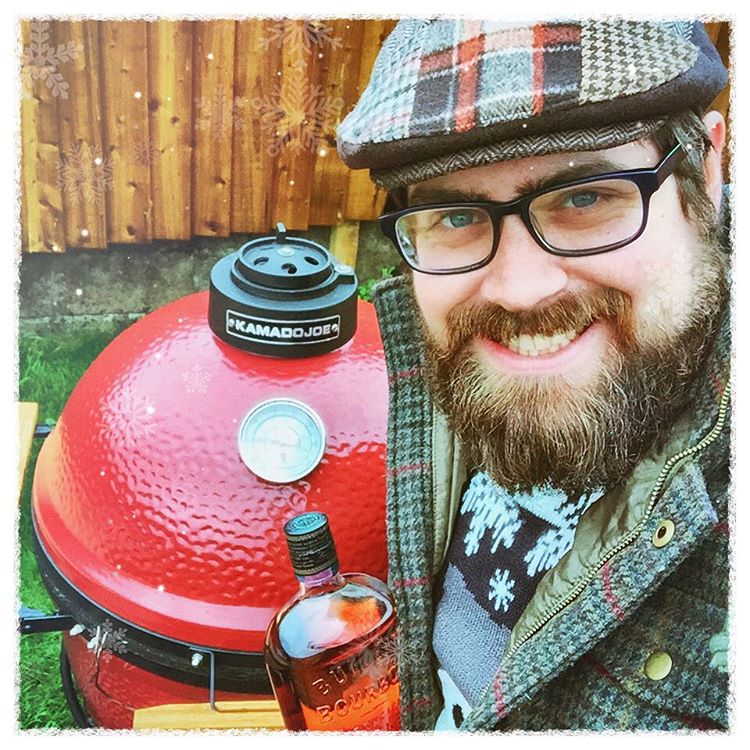 Ben has a huge passion for BBQ. He is well known for his contributions to the UK BBQ World. You will see his contributions in UK BBQ Mag & as a host on the UnitedQ BBQ Podcast, the only BBQ podcast in the UK.
After a few years of planning and hard work Bens creation of The Great British BBQ Off is finally a reality. 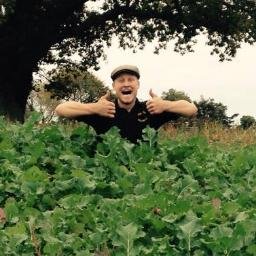